It is believed that GoPros are best for time-lapse (Long-term time-laps) videos since a GoPro is smaller, lighter, more mobile, and potentially less expensive than a DSLR. This year, a brand new GoPro has been released. The GoPro Hero 10 Black is a pretty good choice for shooting time-lapse videos. It can capture 23MP raw photos, which is an amazing resolution to capture even the minute details in landscape time-lapses. However, a GoPro is not that enough for time-lapse. You shall prepare some must-have accessories for GoPro to enable successful and hand-free time-lapse.

Some GoPro newbies who just starting out with making time lapses with GoPro Hero10 will wonder what kind of equipment they’ll need. Probably one of the most important things you're going to need is a tripod to mount your GoPro. It would be stable so you could clamp it to a fence or a table or something as long that's not going to move.

“The HSU Carbon Fiber Selfie Stick/Tripod is effectively a 3-in-1 support system. There are a lot of ways you can use it. The base has a tripod option and there is an arm that can be positioned so it is out of the way for vlogging. Plus, you can just use it as a monopod.”

The next thing for GoPro time lapse is power bank. It is mainly used if you're going to be doing like long overnight time lapses and you can keep your GoPro powered all day with this. For an Anker power bank, you can recharge it probably six to seven times. 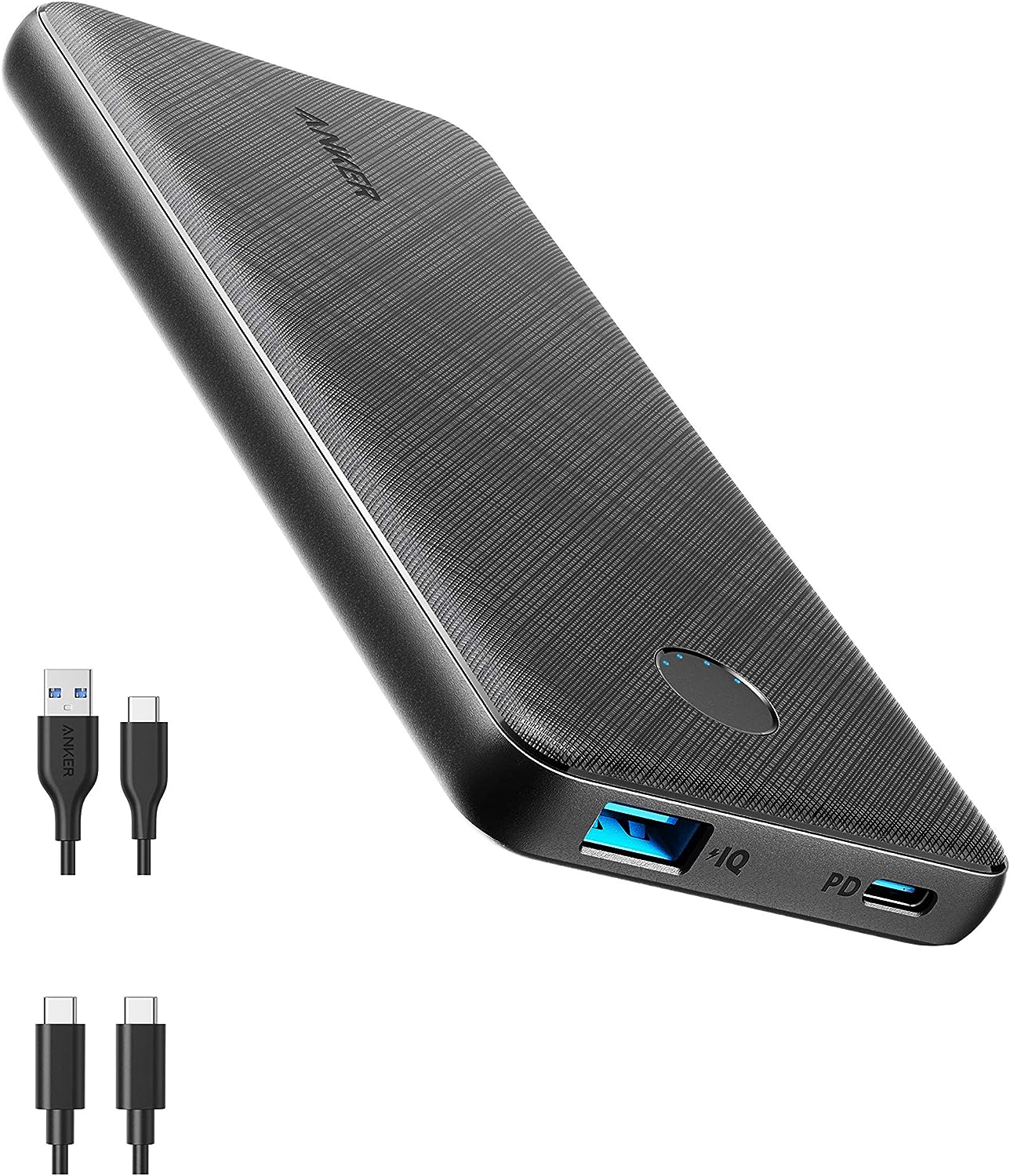 Apart from the power bank, you need a battery door for you to plug directly to your GoPro Hero10.

HSU GoPro battery door replacement could allow you to charge your GoPro while running. You could either leave the door open and you could just have your cable going through and charge through the door while your battery is being held because there's a door on it. They also give you a mount on the side so you could mount the microphone or you can mount something else. However, it would make your GoPro no longer waterproof, and please do not put your GoPro into the water when you use this replacement battery door.

You could take everything you need during outside time lapse for every GoPro enthusiast with the large carrying case.

The high-quality EVA interior features compartments for GoPro Hero10 Black, HERO 9, or other action cameras plus housing, housing backdoors, 2x battery, power plug, remote control. The exterior of the case is completely weatherproof, due to the DWR (durable water repellent) treatment, water will simply run off of the case rather than saturating the material. It also features a carry handle and includes a carabineer loop, so it is easy to carry with you or attach to a belt or larger bag.